The work of a plumber is totally vital for the proper running of any building, be it a home, a business or an industry. No matter how small or how big the job, the services rendered by the plumber ensure that activities can continue normally.

A business or industry that experiences a plumbing problem like a leaking sewer may be required to halt their activities. This can end up causing loss of revenue but thanks to the plumber, such problems can be rectified with speed allowing normal functioning of the premises.

At one point or another you may have experienced a blocked drain in your property. Blocked drains can be messy and can even become a health hazard if not attended to promptly. A blocked drain can be due to a variety of reasons. The kitchen sink is where grease and fatty substances are poured down the drain. The fat does not flow down the drain but gets stuck onto the insides of the pipe. An accumulation of the grease causes the drain to block.

Children may flush toys and other large objects down the toilet or hair can be washed down the sink and accumulate in the drain thereby blocking it. A plumber is skilled in unclogging blocked drains and can use different methods and tools depending on the cause of the blockage.

Vaporooter is a chemical that is used by plumbers to get rid of roots of trees that have made their way into the drainage pipes. Roots get attracted to moisture and will therefore crack the drainage pipes in order to get to the water. Previously plumbers used to cut the tree roots as a solution but the roots would simply grow back into the pipes bigger and stronger.

With Vaporooter however, the roots that are in the drainage pipes are destroyed without harming the vegetation on the ground. Vaporooter consists of dichlobenil which fixes itself on the cracks and joints of the pipe and restrains further growth of roots. It also contains metam sodium which is absorbed by the roots and kills them on contact. This method is not only effective but ensures minimum damage to your pipes.

A hydrojetter is a device used by plumbers to clean drains. It is lowered into the drain and pushed until the blockage is reached. The device releases water under very high pressure which breaks down the blockage into small particles which can then flow down the drain. It also has nozzles on the side which gets rid of any dirt stuck to the insides of the pipe. Another common device that is used by a plumber is the drain snake.

These particles are then able to flow down the drain thus unblocking the clog. There are also drain snakes which are manually operated and the plumber therefore has to use effort to break the object that is causing the blockage. 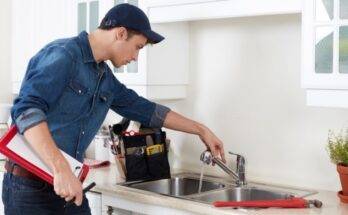 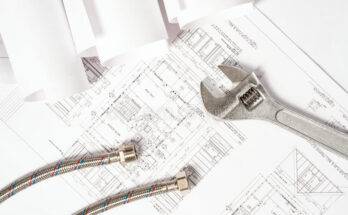 Importance Of Your Plumbing

What Every Homeowner Needs To Know About Their Plumbing System