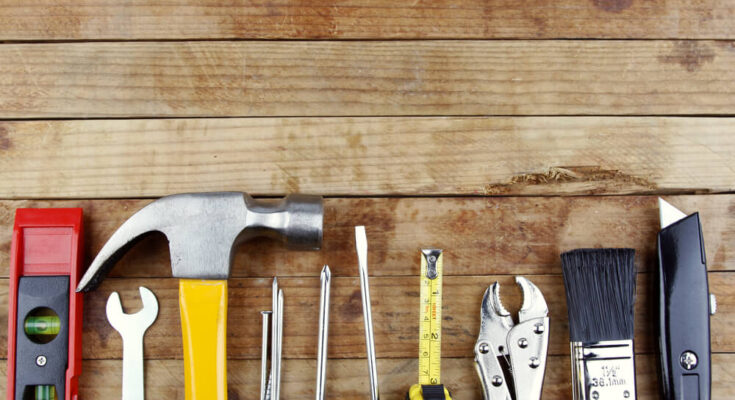 What home improvements really pay off when the time comes to sell your house?

That’s an important question for any homeowner contemplating moving or remodeling. And the only possible answer is a somewhat complicated one.

That answer starts with the fact that really major improvements – room additions, total replacements of kitchens and baths, etc., — rarely pay off fully in the near term. It ends with the fact that small and relatively inexpensive changes can pay off in a big way in making your home attractive to buyers if your decision is to move now.

It’s a simple fact, consistently confirmed across America over a very long period of time, that even the most appropriate major improvements are unlikely to return their full cost if a house is sold within two or three years.

Does that mean that major home improvements are always a bad idea? Absolutely not. It does mean, though, that if your present house falls seriously short of meeting your family’s needs you need to think twice – and think carefully – before deciding to undertake a major renovation. Viewed strictly in investment terms, major improvements rarely make as much sense as selling your present home and buying one that’s carefully selected to provide you with what you want.

Even if you have a special and strong attachment to the house you’re in and feel certain that you could be happy in it for a long time if only it had more bedrooms and baths, for example, there are a few basic rules that you ought to keep in mind.

Probably the most basic rule of all, in this regard, is the one that says you should never -unless you absolutely don’t care at all about eventual resale value – improve a house to the point where its desired sales price would be more than 20 percent higher than the most expensive of the other houses in the immediate neighborhood.

Try to raise the value of your house too high, that is, and surrounding properties will pull it down.

Here are some other rules worth remembering:

Never rearrange the interior of your house in a way that reduces the total number of bedrooms to less than three.

Never add a third bathroom to a two-bath house unless you don’t care about ever recouping your investment.

Swimming pools rarely return what you spend to install them. Ditto for sun rooms and finished basements.

If you decide to do what’s usually the smart thing and move rather than improve, it’s often the smaller, relatively inexpensive improvements that turn out to be most worth doing.

The cost of replacing a discolored toilet bow, making sure all the windows work or getting rid of dead trees and shrubs in trivial compared with adding a bathroom, but such things can have a big and very positive impact on prospective buyers. A good broker can help you decide which expenditures make sense and which don’t, and can save you a lot of money in the process. 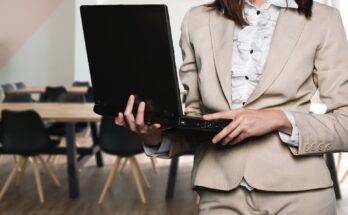 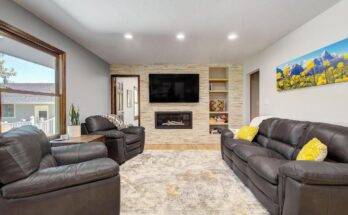 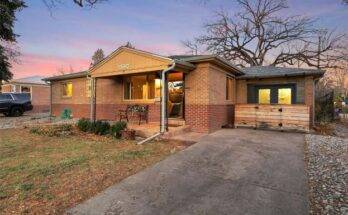